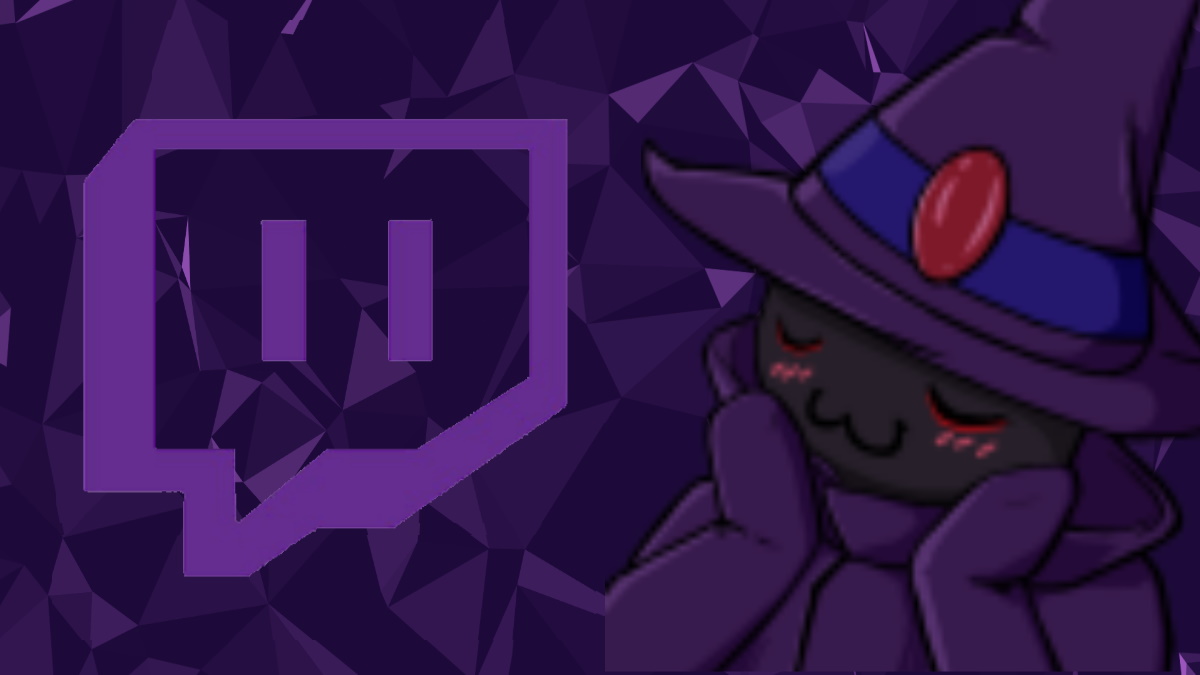 So, the other day, I posted about the Custom Tag system and I didn’t write anything about how it could get abused… mostly because I tested a lot of words and they didn’t work, so I was like “yup, this is nice!”

EDIT: Apparently, a lot of tags slipped through the system and according to this right here, you can report people using hateful tags and report the tags they used to help combat abuse of the system.

Anyway, Twitch Partner & Actor “McQueeb” posted two TikTok videos now of him “holding Twitch accountable for the tag implementation” and I think that’s a good thing to do… but something dodgy is going on here and I’m not sure what is up with that. You can find that thread over here on Twitter.

According to McQueeb a lot of tags are working as intended, though some like “womensrights” are returning an error. “Meanwhile, others have reported that ‘mensrights’, ‘antiwoman’ and ‘misogyny’ are allowed” – McQueeb says.

My issue with this is that the implementation of the system is dodgy. As an example: mensrights isn’t working on my end. I assume that that’s because MRAs (“men’s rights activists”) are cunts. Anyway, “womensrights” also isn’t working.

In another TikTok from eleven hours ago, though, McQueeb is showing a screenshot of terms that are sexist and bad and shouldn’t be used for tags… but apparently, those got submitted… and I say “apparently” because they don’t work on my end. I can’t type in “gayhate”, click on “Add Tag” and it suddenly turns my channel into homophobia-island.

Similarly, the other terms that this person shows in a screenshot in their TikTok don’t seem to work at all. Misogyny and MRA and other stuff just aren’t getting submitted at all for me.

“MuslimHate”, “Islamophobia”, and “TransHate” work though, which is sketchy. I could literally turn my channel into Dresden right now,… “my xenophobia milkshake brings them racists to my virtual yard” or something.

As a Muslim, I dislike that.

Anyway. A system like this is bound to not be perfect but it has a lot opportunities for everyone on the platform and instead of shouting “Does Twitch even care?!?!?!” into the void and trying to start a mob against this platform, biting the hand that feeds people… I don’t know. I’m honestly feeling iffy about all of that. It’s known that garnering towards the crowd that hates on Twitch is popular, after all.

And I don’t want to assume that this screenshot from their TikTok and that their claims are fake. I’d imagine that it got fixed in the eleven hours that those videos were out already… but again, when I wrote my initial post, I couldn’t type “misogyny” or “gayhate” or anything like that into the field either… So, maybe it’s bugged everywhere else and it works perfectly fine on Firefox when you’re in Germany. Who knows?

Of course, not all decisions that Twitch makes are great. There are bad ones out there as well… but after offering the ad incentives, more emote slots, an earlier payout, introducing regional pricing (which hits some creators more but more people are able to sub), etc., I don’t think it’s fair to always assume that Twitch doesn’t care about its creators.

They do! …Probably. I mean, the creators make money for them. They have to care.

They wouldn’t introduce gimmicks that help you grow your stream or do something special with it (see channel points, predictions, tags, etc.) at all if they didn’t care. I mean, tags don’t make money.

I wanna assume positive intent from both sides. Twitch allows “FuckTerfs” but they don’t allow “Terf” or “Terfs” as tags. That’s amazing. And McQueeb probably has good intentions and I doubt that the screenshot in question is fake… I mean,… someone besides me must have tested it out, right? Or did people bandwagon on this without checking whether you can type “gayhate” as a tag?

I doubt it! People are smarter than that! Right? …RIGHT?!

And that’s where you come in. If you have a Twitch account and if you have access to the custom tag system, please go there to your creator dashboard, edit the stream information, and try adding “misogyny” or “gayhate” or “antiwoman” as a tag. If it works, let me know. Please shoot me a screenshot, too. If it doesn’t work, let me know, too!