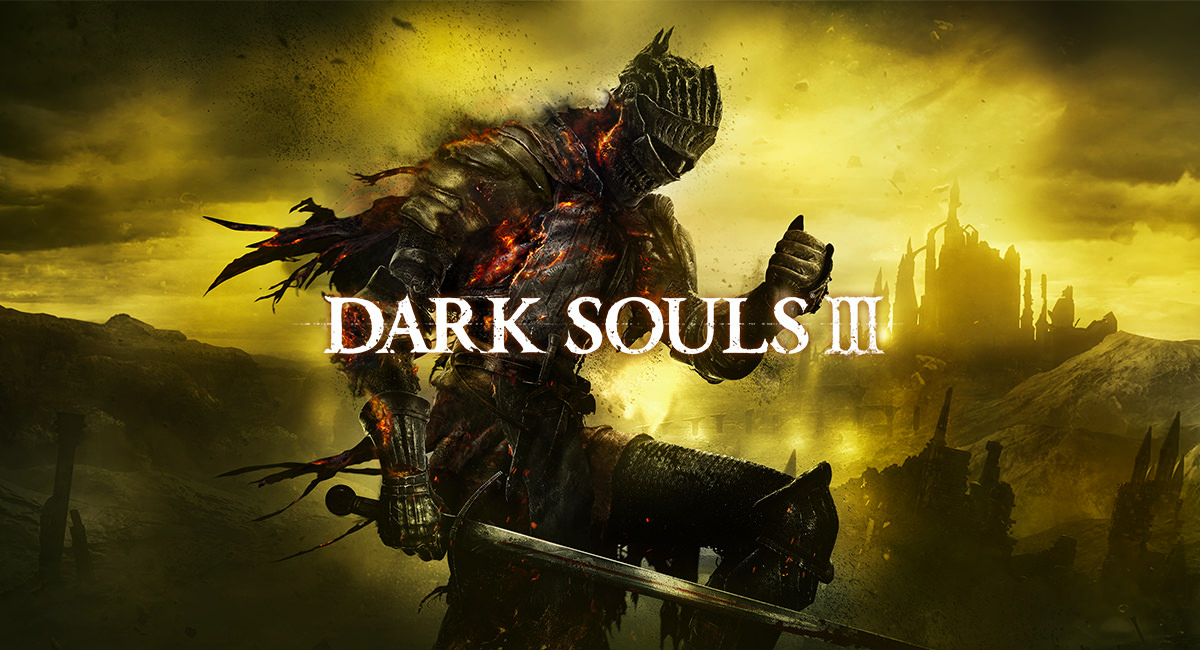 As mentioned before in one of my previous posts, I started to play Dark Souls 3 again. I really loved it when I first played it, despite the constant dying, but after 30 hours, I’ve stopped playing, mainly because of the community on Twitch that was either very backseat-heavy or weird… And I guess it wouldn’t be an issue to play it off-stream but I don’t really have much time to play games outside of streaming, so I figured I’d just pick it up at another time.

Either way, I did create a new character – a knight – and started playing. Despite having forgotten a lot, I managed to beat Iudex Gundyr on my second try and the Vordt of the Boreal Valley on my third try. This time, however, I didn’t use the boss soul for level ups but instead decided to store it and use it for something else… because… I didn’t know that you could transpose souls into weapons and a fucking ring that gives you life regeneration. So, I’ll essentially check that out at another time but I first need to get that kiln or whatever it’s called so that I can start transposing these souls. I have yet to find but I’m sure I’ll stumble across it eventually. Some of the scratch marks on the ground warned me of a huge tree, so I figured that’s the next boss, although I don’t remember beating any boss like that.

In my first playthrough (well… attempt, I guess), I’ve beaten the Crystal Sage, Abyss Watchers, some huge Fog Boss, and this mob enemy in the cathedral there… and I’m looking forward to some of those but I can’t actually remember what moves they had, so… it’s gonna be exciting. What’s also quite amazing is that I’m reunited with my favourite sword from my first playthrough: The Lothric Knight Sword! Apparently, it’s one of the best swords in the game and since I like to strike fast while using two hands with that sword, I ended up putting a lot of points into dexterity again. Next, I’ll have to do something about my carry capacity since I’m fatrolling… but that’s a future Magi problem. I’m just looking forward to amassing a lot of deaths, beating bosses, reading lore, and doing some of those quests that I’ve heard about.

And well,… since I’m streaming it all on Mondays on Twitch, I probably will do a full playthrough of it this time around, so I’m looking forward to seeing what it actually means to bring back the Lords of Cinder and what the fuck is actually going on in Dark Souls.

Either way, that’s it for today’s post. It’s late and I’ve been quite busy with university, so I couldn’t really write a review right now but I’m glad that I at least managed to write this post here. Hopefully, I’ll get to write some reviews ahead of time on Saturday. I’ll have to see!

One thought on “Back to Dark Souls 3!”