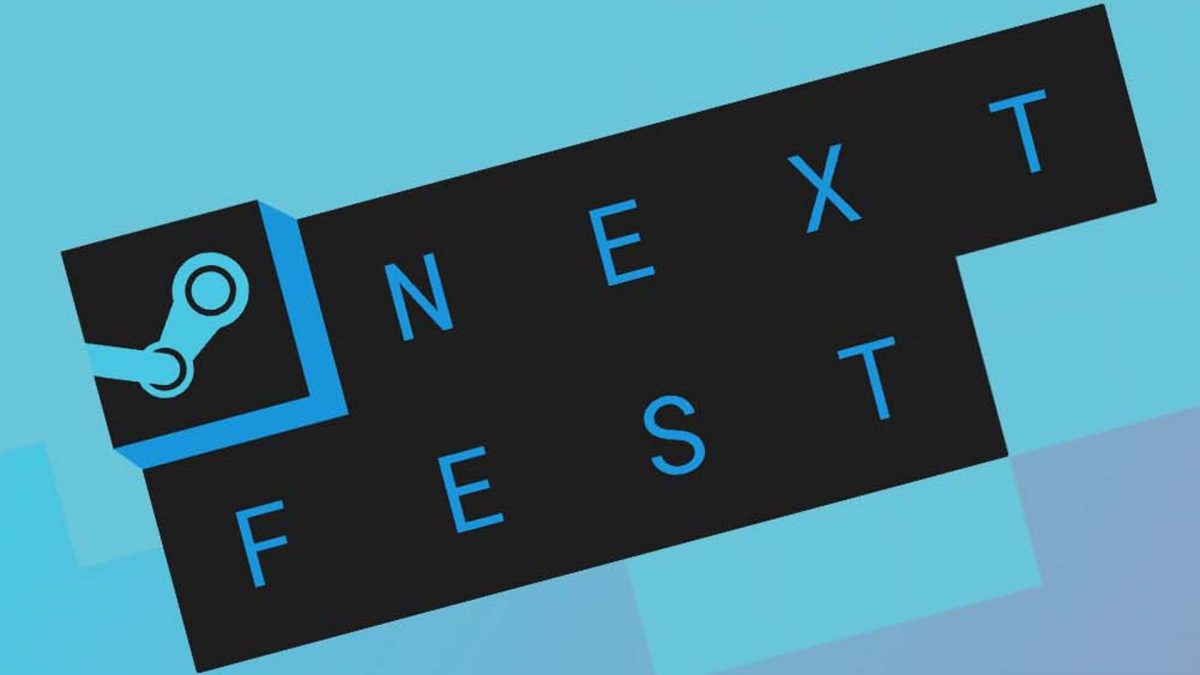 The Steam Next Fest is coming to a close and while I originally planned on playing more demos, I frankly didn’t have the time. Hence, I wanted to talk about how I feel about the “Steam Next Fest” as a concept. For anyone that doesn’t know, the Steam Next Fest is a celebration of upcoming games that Steam hosts every few months where a lot of demos are showcased to the broader audience, mostly from Indie Devs. Participating developers get more discoverability and people like me who love Indie Games can essentially put a lot more onto their wishlists. It’s pretty great! The idea is lovely but there are way too many demos every time and it almost seems as if there are more whenever it happens. I’m not talking about the 60 that I downloaded, btw, but rather about the hundreds of demos available throughout this event. The event also has a lot of broadcasts, videos and other events that inform you as a viewer or event participant about all sorts of things that are Indie, which is neat. But I just find that the time window is often too short for anyone to truly enjoy it.

And obviously, it has to be short. If it was, for example, an event that runs throughout one month, people would probably stop caring about it after a week. If it was two weeks long, people wouldn’t care after a week as well. It’s just how it is. You care about the first day of an event and after that, it’s really just whatever. People tend to have short attention spans, which in itself is alright. Hence, the main event has to be somewhat short, I guess.

Now, I’m not really interested in the events and broadcasts and whatnot and rather want to just play cool demos. So, because of that, I click on the steam page and browse the demos. These demos, however, are really just in your face without much sorting or filters or anything. Yes, you can filter them kind of but I think it’d be great if there was a “Play Next” feature that tells you what demos you might like or what you should play next. Once you played a demo you can leave it a “thumbs up” or “thumbs down” and then Steam tells you based on that “feedback” what to play next after that demo. That way, you get something along the lines of the Steam Discovery Queue – but just for demos. The initial “Play Next” selection could be based on games you played a lot in the past! Similarly, Valve had plans to show “trailers” of sorts for new releases in the past with a bunch of screenshots sewn together, showcasing what games are on one page. That could work here, too, giving devs the option to promote their games better.

My main issue with the Steam Next Fest is that the “fear of missing out” or FOMO for short is very strong in it every time. There are a lot of gems there but sadly there isn’t enough time for it – or the event just happens suddenly, out of nowhere. So, for me at least, it seems as if there isn’t a timely announcement for it, so the Steam Next Fest just appears out of nowhere. It’s suddenly there. You may have heard about it a week beforehand… but then it’s already over before you know it. Again, there are hundreds of demos but just a week to get to them. The discovery queue I mentioned above or the “play next” thing for the event would help with giving you the gems instead of letting you browse on your own. Instead of playing a bunch of bad demos for ten minutes each, I can sink my teeth into a good demo, then, for a few hours. In 2021’s October, we had Inscryption and Apico at the Steam Next Fest which were amazing! This time around, there were a lot of gems, for sure, but also a lot of demos that I frankly didn’t write about because they were just incredibly bad. Getting a bit more curation would be lovely. Especially since you only have a week of time to play the demos and most of them are gone after that window, so the FOMO grows bigger. Wasting ten minutes on a bad demo feels worse when you consider that ten minutes more in The Wandering Village would have given you a lot more fun.

I believe that the Steam Next Fest will always be relevant and that it will always bring discoverability to Indie Games, which is awesome. The effectiveness of that, however, will lessen given the sheer volume of game demos available. Good games get buried under many other games that are buggy messes that clearly don’t demonstrate their premise at all. I mean, yes, a “demo” is merely a “demonstration” and it doesn’t indicate the quality of the final product. But even if you put that at the beginning of your demo, dear dev, I can’t help it when I am not that interested in your game after the demo kept crashing on multiple occasions or after it soft locked itself. Steam can’t obviously curate the selection of demos but having a little curation would help a great deal with keeping it fresh and reducing the amount of FOMO people may feel. People will be interested in the demos if they’re given enough time and tools to find good demos. If the event is announced a month beforehand, people could potentially browse through it beforehand as well, get excited and hyped and all of that and spread the word about some demos before they’re downloadable… And then, you can install them a day beforehand and try them out once the event officially kicks off. Pre-Loading is a thing, after all. Hyping up the demos would work really well. Being able to sort through the demos not just by genres but also by preferences would be pretty neat. “Hey, you liked Frostpunk and Oxygen Not Included? Try out Ixion on Steam!” – would be pretty useful if Steam did that before the event. I’d then go to the steam page and check it out… and then I’d get hyped up for it because it releases this year and looks really fucking cool… and then I’d also see that the demo is available during the Steam Next Fest… So, I’d naturally give that a go when it’s there. Then I’d have two weeks to play it or less – but the devs would actually tell me if they’re gonna remove the demo afterwards! Voilà, I fixed the Steam Next Fest.

6 thoughts on “The Steam Next Fest is great but…”