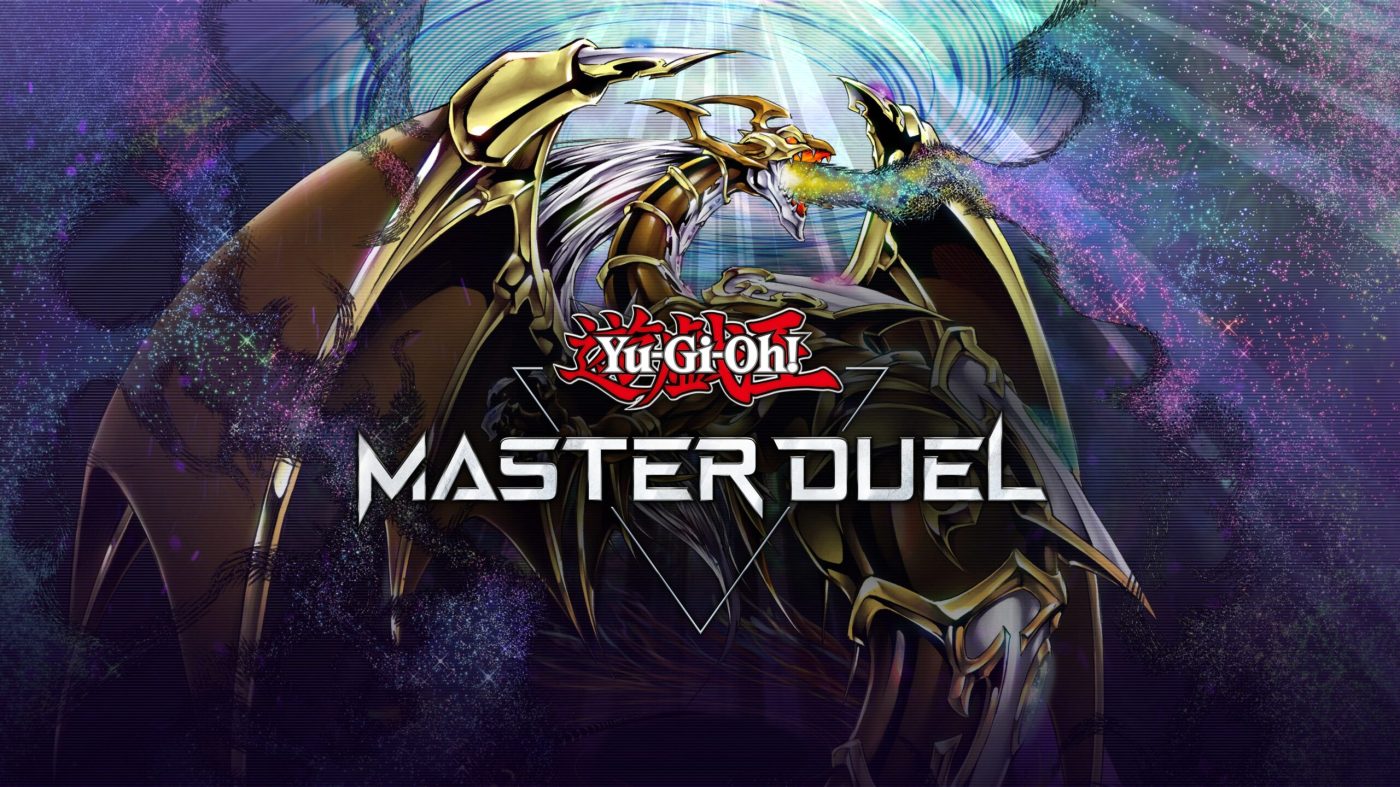 “The more I play of it, the less I get to play” is a sentiment that a lot of Master Duel players will agree with. Yu-Gi-Oh! Master Duel is still pretty fun, in my opinion, when you actually get to play the game. The biggest issue in the game are the timers, in my opinion, and they just rob you of all the fun in the world. Oh, you played your turn? Well, good for you, because your enemy will now play the game for the next ten minutes before ending their turn. Go ahead and make yourself a lovely cup of tea. Go out for a walk. Call your parents. Greet your neighbours while keeping a safe distance because… we’re still in a pandemic. Do whatever you have to do and by the end of it, it probably still isn’t your turn yet because the enemy just keeps on summoning more and more shit onto the board from their graveyard, their deck, their hand, their banished cards, their extra deck, your pocket, and who knows where from.

I don’t mind people playing more and more draw or summoning more stuff onto the board… I do mind, however, that you can do it for as long as you want to. In Hearthstone, which I used to play for quite a bit actually, you were able to do as much stuff as you wanted to, as long as you managed to do it in the 75 seconds you get per turn. If you don’t manage to pull it off, your turn just cuts off and there’s that. In Yu-Gi-Oh! Master Duel, however, you’re sitting on an incredible 8-minute timer per turn with time recovery and stuff. Your opponent can literally summon more and more monsters from his deck if he plays his cards right to keep you busy for ten minutes straight… And every Effect Activation, every Summon, every Counter-Effect and whatnot extends the timer a little bit longer, making some decks unbearable to play against.

Hey, I play a Stall Deck, so I can’t complain, right? I can literally sit in a game for 50 turns and win at turn 50 while I’m playing Vampire Survivors on my other monitor, so I don’t mind at all… but it just ruins the fun out of the game for others. “I have time” is my motto. I’m wasting these people’s time. They play out their full combo and then I lock in my Tuna into Buzzsaw Shark into Right-hand Shark into Crooked Cook. Then I end my turn for twenty turns and then I got Exodia. I don’t care. Every minute I spend with these guys in these boring games is a minute they won’t ruin someone else’s fun. It’s worth it in the end…

But if I don’t have the time to sit through ten minutes of Synchro Summoning and whatnot, then my only option is to surrender or quit the game. Every game is like that. It’s rare to see people that actually end their turn after summoning a monster and who then wait for what comes next.

My solution to the issue would be that the timer gets dramatically reduced to a minute + some extensions to the timer based on animations playing out. The animations feel quite quick and you can skip some of them completely if you want to, so I’m not bothered by them. Synchro-Summons and Ritual Summons look pretty awesome as well, especially when your opponent summons some unique monster that I’ve never heard of. Do that, don’t take it away, Konami. It’s just that eight minutes with a two-minute extension is just way too much for a single turn. I wouldn’t mind if every player had a total of ten minutes combined with each player being able to play the game for five minutes at most. I wouldn’t mind if it was ten minutes each or even just a one-minute timer with an uncapped maximum of time. That way, ropers wouldn’t exist as much. Right now, if I wanted to, I could rope all-day long for eight minutes, until I have to end my turn… or until my opponent just surrenders because it’s a waste of time. That would, however, be incredibly boring and borderline unsportsmanlike, so I’m not going to do that. But I do see people that do that and it’s frankly ridiculous that you can’t even report it or do something against it, like blocking those kinds of players completely.

As it stands, I’m still having a lot of fun with the game but it’s frankly annoying when I have to surrender a game because I encounter another one of those decks that literally can keep on summoning for ten minutes and longer, every single turn. It’s annoying and a waste of time and I wouldn’t be surprised if their only way of winning is to stall the game until the opponent is too annoyed to wait for their next turn. Vampire Survivors on the other hand keeps getting updates and I’m looking forward to playing more of it while my stall deck is getting more and more annoying. I found out about a card combo that completely removes the enemy’s ability to special summon cards, period. Hence, I’m interested in maybe building a deck like that to completely screw these guys over. I feel like that could be quite enjoyable!

5 thoughts on “The Problem with Yu-Gi-Oh! Master Duel”