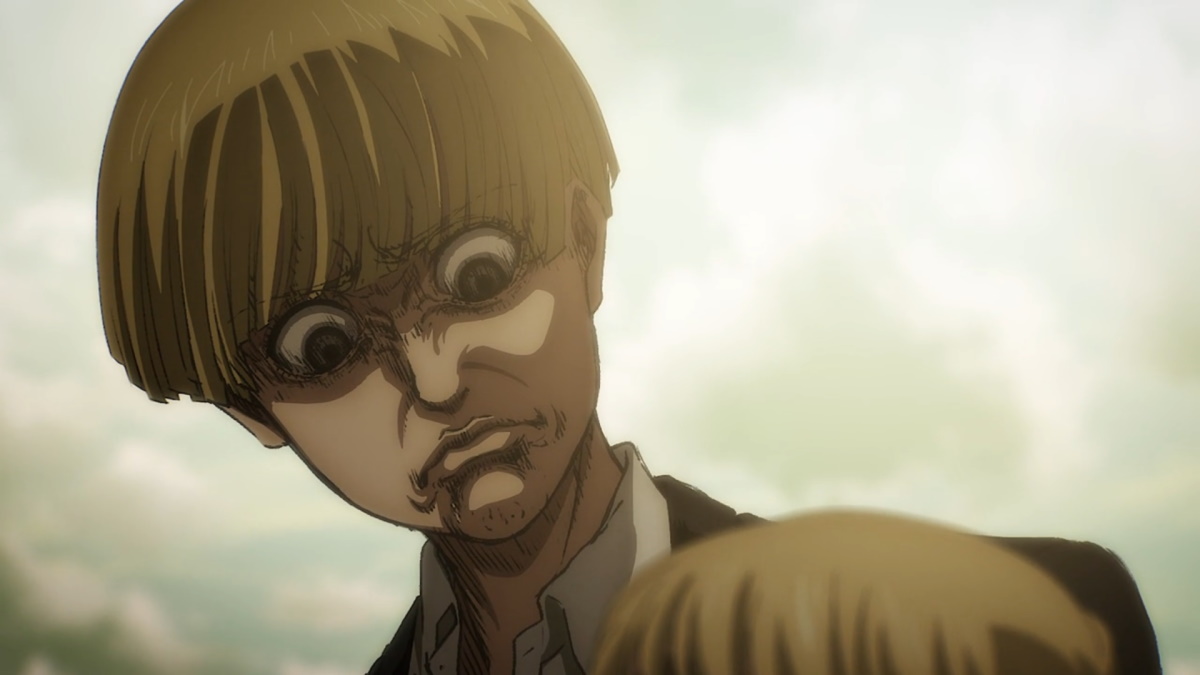 Star Wars is a franchise I simply never had much access to. I did watch some movies on “free TV” as a kid but I’d always fall asleep. I recently checked the plots of all the six movies that I was aware of (apparently, there are now three more…) to see which ones I’ve actually watched for the most part and well,… it seems like, I’ve only gotten to Episode 4 and Episode 6 but I haven’t watched any of the others. And that’s a bummer because the universe is quite cool with its intricacies and characters… and C3PO who’s just a gem.

I believe strongly that I’d love it if I were to just watch all of them but I frankly don’t know when I’d find the time to do so. After Bushes of Love, I’ve been determined to do it… but it’s been ages since I discovered Bushes of Love, so I doubt I’ll find time for it anytime soon, anyhow, especially because I haven’t been able to so far. Maybe it’s just gonna be one of those franchises that you never get to finish after all. I mean, it’s… a lot. Isn’t it? There are movies, shows, games, and even comics… I’m sure I’d love it but I don’t really have the time for it at the moment. Maybe, eventually, I’ll meet people that want to do a Star Wars marathon with me. Who knows?