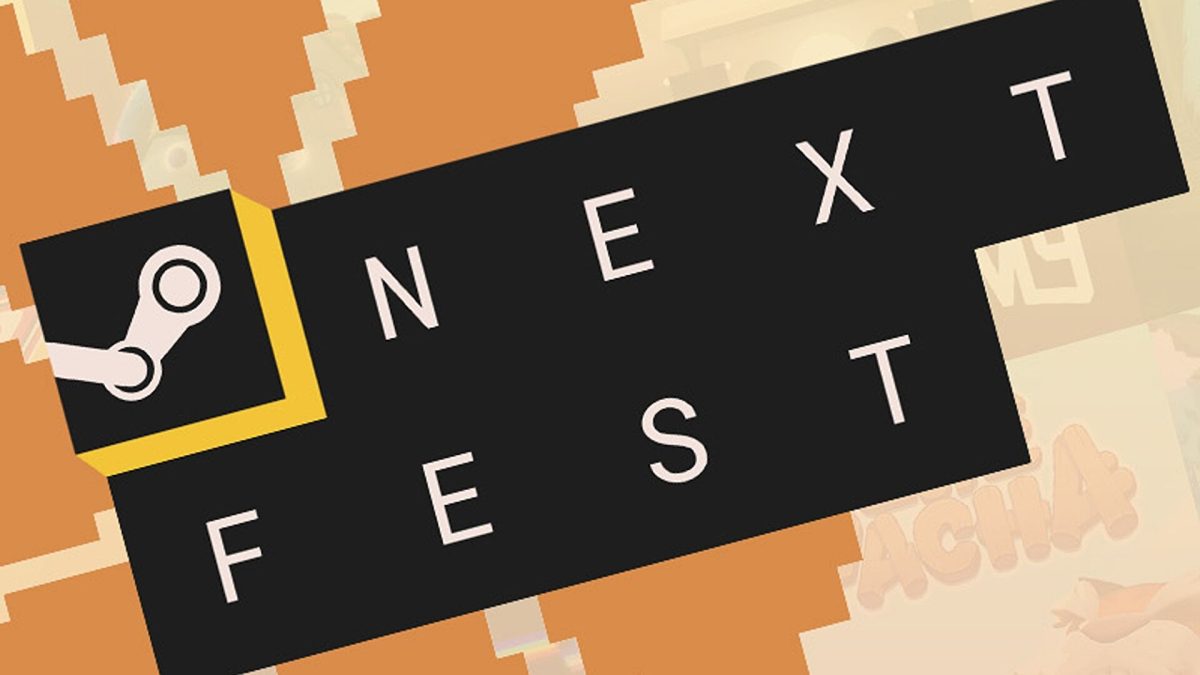 The Steam Next Fest is over but a lot of the demos are still around and I really wanna write about the ones I haven’t been able to touch on quite yet.

For starters, Brotato is amazing. I played the demo for a good few hours and it’s still around which is nice. I got to this one but I wanted to write a more in-depth review on it, actually. I’m actually not sure if there will be a “full” release or anything. The demo in its current state is already pretty polished and I wouldn’t know what else they could add to it. This one’s a Roguelike Arena Shooter with some Autobattler-mechanics (aka Traits in the form of Weapon Types) where you survive hordes of enemies coming in while you dodge charging aliens, bullets, and other dangers. At the same time, you gotta level up, collect resources, and get stronger in between waves, allowing you to scale successfully and become the strongest potato in the Potato World.

Krikket shared her thoughts on a bunch of demos that looked quite interesting, including The Fabulous Fear Machine, which is why I wanted to talk about this game briefly. The Fabulous Fear Machine is an Outbreak Sim where you sow fear and expand your influence, play “Legends cards”, harvest resources, and spy on your enemies. It’s an interesting mix of Horror and Strategy, judging from the Steam Page but more than anything, Krikket recommends it, so it must be great. I trust Krikket’s taste in games.

Pae also did a wrap-up post and talked a bit about a plethora of interesting demos. Among those was also We Stay Behind (FKA: Resort)! As Pae also mentions, I wanted to play this demo and I was quite excited about it but just like her, I encountered a game-breaking bug which made me not enjoy the experience and I ended up not trying. More than anything, the constant music with little to no other sounds tripped me out… and I just didn’t feel the vibe. The art style is pretty, and very much akin to Lake… but I feel like the text should be voiced and that other bugs with the sounds and the gameplay should be evened out before they publish a demo like this. I still am looking forward to the full release but I found this demo quite disappointing.

And then there are also a whole slew of other demos that I got installed but given that some aren’t available anymore and that others require me to invest more time into them before I have a more precise picture of what’s going on, I’ll have to write about those at another time. If you wanna check out a bunch (but not all) of them, you can see a “to-play list” over here. Over time, I found more demos and added them to my library but I haven’t had the chance or opportunity yet to edit the post… Frankly, I didn’t want to in case they got removed shortly after I add them. I may write about a few later.

6 thoughts on “A few words on a few other demos!”