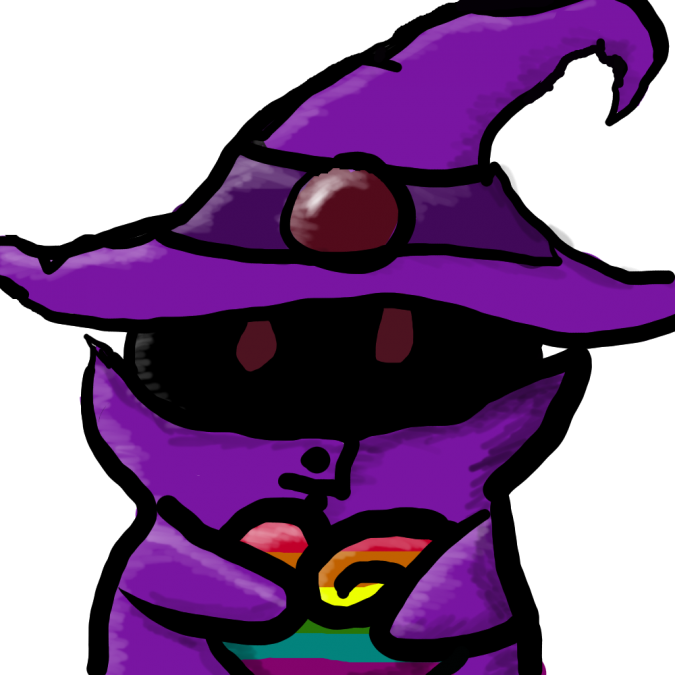 I’ve been blogging for more than a year… actually nearly two years now and over time the process of writing these blog posts has shifted from me carefully planning out every post to me kind of just winging it. Today, I figured I should maybe write about how I write reviews. Since I don’t exactly recall the review process from a year ago apart from me taking a lot of notes while playing a game, I’ll just focus on the here and now, essentially.

So, for starters, I tend to play a game for a decent amount of time and while I do that, I used to take notes, but I now just tend to play it and take screenshots and think about what I like or dislike and what comes to my mind during the playtime. I try to find out about different skills, skill trees, and mechanics, as well features in the game like accessibility, remapping, settings, different modes, etc. Essentially, I try to get to know a game’s premise, play it for a while and then report on how much fun it is instead of explaining what the game is about and how you play the game. After all, people that read my review want to experience it themselves. My Moonlighter review did a lot like that btw. I would explain what the different buttons did and what weapons there are and I would give away a bit too much, which is not good for a review… At the same time, I didn’t spoil any bosses or other areas, really, if I remember correctly, so that’s good. That’s something I value.

After playing the game for a while, I tend to go for the “rough sketch” where I write down everything I noted from the premise to the pros and cons, stuff I noticed, stuff that I loved, stuff I hated. I tend to listen to the game’s soundtrack if I can find it online, and just write up all kinds of things. Then I basically write down those notes into an actual text. A rough sketch, I guess, of the finished review, if that makes sense. So I basically go for notes first after I played it or during my playthrough of the game… and then I write up the whole post. This write-up doesn’t tend to take too long since I’ve gotten a bit better at writing reviews over time. I have the hardest time actually with the beginning of it since I want to write about a general topic that the game is about or about something that the game is very good at or that the game fails at and alluding to that without actually being very specific. So this beginning section of a review may talk about exploration as a mechanic in video games in general before talking about a game that revolves around exploration on its own without much else around it and how great that is – like I did in my review of Outer Wilds. I used to do science fair projects and when we were presenting, I tried to include a section in my speech that labels the status quo or a problem and then tells you about a solution so that you get invested as a listener in what’s coming up… and we kind of called that section the “Aufhänger” aka the “hooker” but I think hooker would be wrong in this context. Either way, I feel like that little piece that I come up with on my own is something that I very much like about review. I enjoy reading reviews that start off on an abstract level or talk about topics that a game is about instead of the actual plot or the actual gameplay. So, it’s essentially something I like and that I hence add to my reviews… or try to implement.

Once I’ve written up the post, I end up editing it, meaning that I go through it and try to get rid of typos that made it into the write-up and also get rid of unnecessary words like “really”, “absolutely”, etc. or hyphens that I add out of habit since we use hyphens a lot in German. I also tend to break up the text into a few paragraphs if necessary to make it easier to read. Sometimes I have two paragraphs about the same topic but then I add a screenshot after the second paragraph and before the first one to keep it kind of cohesive. As for screenshots, I prefer playing games on Steam because of the screenshot feature. I take the screenshots, upload them to my screenshot gallery, and then embed the pictures via a link into my blog post. In my review on Children of Morta, for example, I only included screenshots from the first area because I didn’t want to spoil anything past it. When I forget to take screenshots or when the screenshots didn’t turn out the way I wanted them or when the feature just didn’t work (as it’s sometimes the case on Steam), I resort to a press kit found online. That’s usually also where I take the header image from. After editing, the post should have about 1k to 1.3k words in it, so I add this info section into it via a Verse-block in Gutenberg and do some research on the release date, the platforms, the publisher and developer. At last, I end up adding an excerpt to the post since that will summarise the review quite well in the link text… and I edit the URL-text before I add tags to the post and write a little segment for social media since Jetpack shares the link on Twitter, Tumblr, and Facebook for me. Then, I check if it worked on Twitter (since the letter limit is kinda annoying) and then I post it on three different discord servers. At least, I post it on mine but I also tend to share it on the Blaugust and the SupportRole discord since I have no clue who follows me on WordPress or Twitter, etc.

Essentially that’s the writing process. I try to edit posts a day after the write-up and do the formatting, social media, screenshots, tags, etc. a day after the editing. Currently, I mostly do it all in one day, however, since I’m low on time and don’t really plan my posts too much… I wanted to write a review today but I didn’t have time to play the game as I took a one-hour nap after my stream and food and uni-work and now it’s 10 pm already. Hope you enjoyed this post! I’ve got another post similar to this lined up where I talk about a program I’ve been using to organise my blog and stream more… and I’ll let you know how that’s going in the next post!

3 thoughts on “Blogging: My Writing Process”