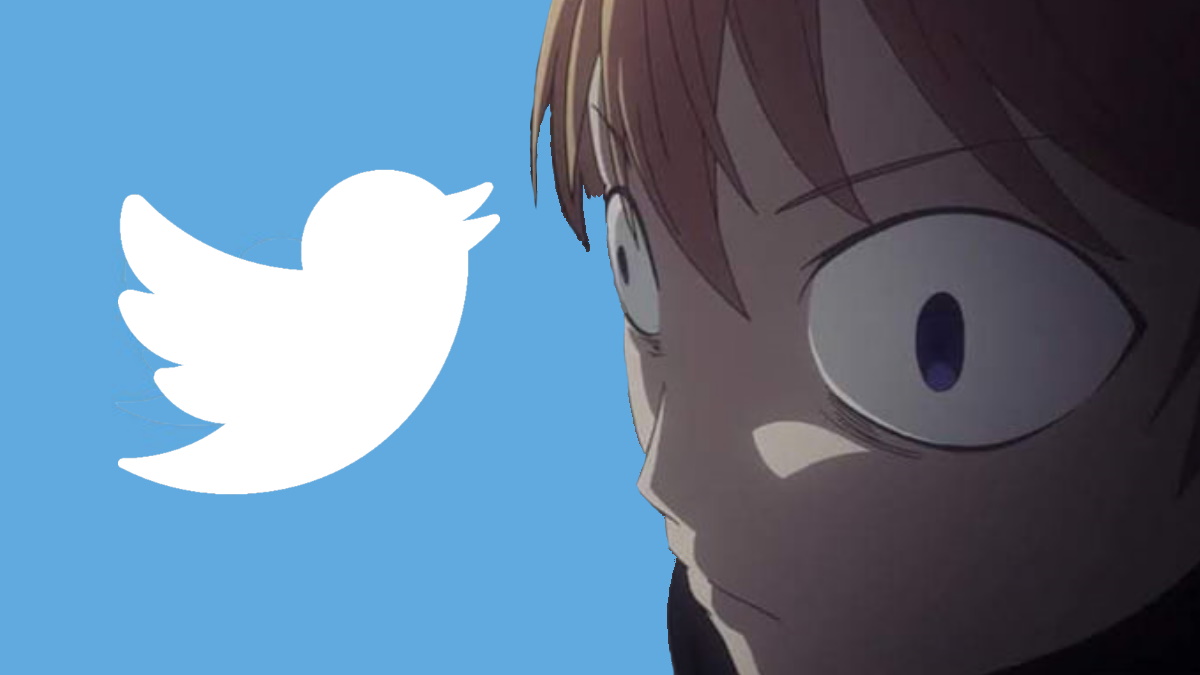 So, Musk is doing incredibly weird and concerning things with the Bird Site.

Anyway, I doubt I’ll get suspended for anything. It’s not like I do that many things wrong. I can’t possibly piss off the alien that much.

What may happen, though, is that people may leave the platform or I may do that because of “free speech” suddenly being a thing and “moderation” not being a thing or something. Who knows?

Uh, so, in case that does happen… here’s how to reach me!

Is this “giving up”?

When people are doing bad things, we shouldn’t give up and just let them do that. Nope, we should actually try to step in and be vocal about it… but in this case, it’s not that I’m trying to flee from Twitter or anything.

Rather, I’m evaluating alternatives because I don’t like the way things are going under the current regime. Musk is doing more and more Trump-like things. Attacking journalists, deciding arbitrarily what sort of names are allowed and which ones aren’t as well as doing other things.

Just recently (as mentioned previously), he decided that people impersonating other people will get suspended. If someone were to take my name and profile picture on Twitter, and then get verified for 8 bucks a month, would I get suspended because I don’t have a checkmark?

And while I still think that one’s Twitter feed can be curated – and while I still advocate for muting terms and blocking people… I frankly don’t know if Musk’s “free speech absolutism” aka “no moderation = more freedom of speech” is a good thing and whether that will lead to a better platform.

Publicly available information, like the location of Musk’s private jet, should be fine to share onto Twitter in theory but just because one person is tracking his jet and showing the world how many emissions his plane is causing, Musk wants to get rid of it.

I’ll still try to stick to Twitter but I’ve seen it get more toxic already over the past few weeks. I doubt it will get better anytime soon. If anything, I’m sure it will get worse if Musk decides that more ads are needed to somehow save Twitter.

Discord and Mastodon are the best alternatives, in my eyes.

Tumblr is… I know that I said that I may use it more but honestly, it’s a bit hard to use it if nobody that I know is using Tumblr. Frankly, taking my blog there might be difficult since Tumblr is a social network that also supports blogging. Does that make sense?

Discord is what I use to this day and since it’s so simple in what it does, it’s a great tool that I’ll continue using.

Mastodon honestly appears to do what Twitter does… but better. I just sent out a message about health stuff… and I was able to add a content warning to it. Fuck yeah! That’s amazing!

Now I just need to figure out where all the cool people are on Mastodon. :)

7 thoughts on “Just in case Twitter goes down, here’s how to reach me.”