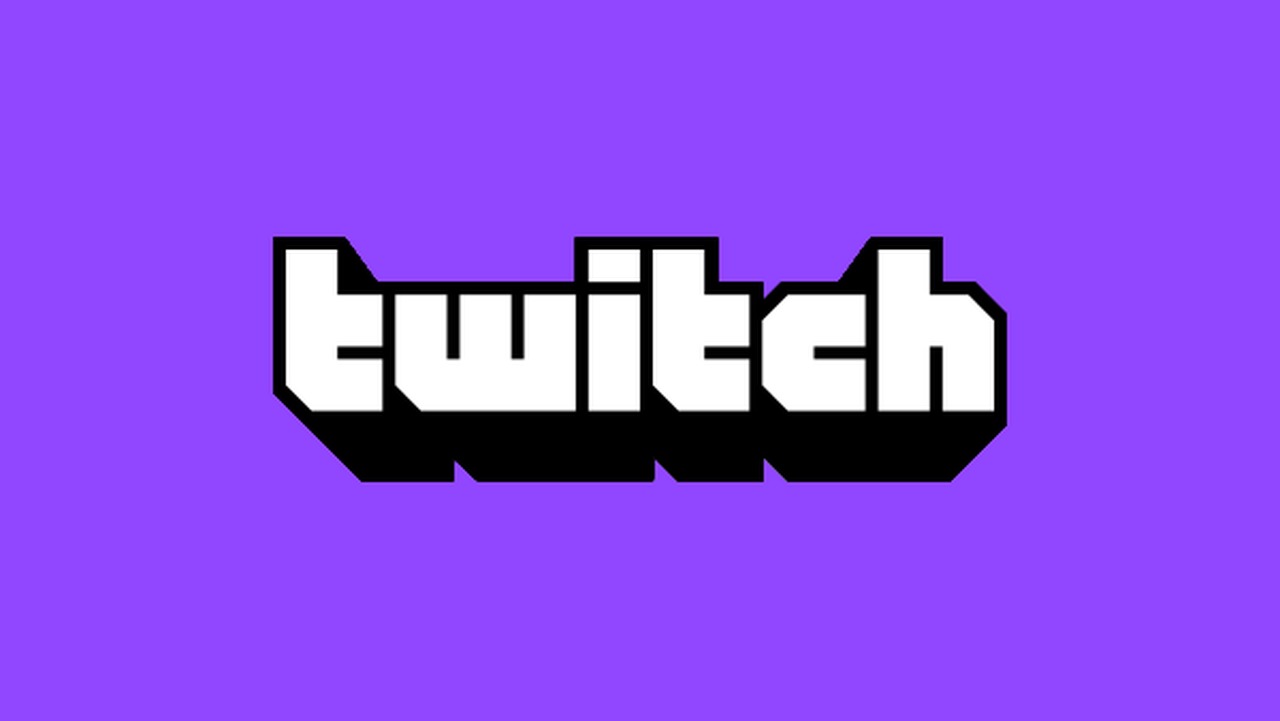 So, this prompt was kind of issued by a friend of mine mentioning someone that made fun of someone with cancer… and that was horrible… but I didn’t want to bandwagon on some streamer that already milked their fair share of clout out of this dead horse that is still getting beaten by people around the world that milk dead horses. I don’t know if this metaphor is working or not but my point is: I don’t know if horse milk is a thing but I’m pretty sure that you cannot milk dead horses. Anyways, today I wanted to talk about more Twitch Etiquette and stuff that is hard to respond to.

Edit: [May 11th, 2022] I just published a post further clarifying what I meant while also providing more resources on the matter. You can find that post right here: “Trauma-Dumping” on Twitch – Addendum

Today’s topic is “trauma dumping in streams”. “Trauma Dumping” is similar to venting… but in a way that completely ignores the existence of other people’s feelings about it. Some people out there end up venting about work stuff, for instance, and it’s fine. If I’m live on Twitch and ask you how you are and you tell me that you had a shitty day at work, I naturally will ask you what’s wrong or offer to listen to you off-stream if you need someone to be there for you. That’s a different story in a way since I basically give “consent” to the situation by letting you know that I’m emotionally available. Well, “trauma dumping” is quite the opposite, I would say. There are people that will mention celebrity deaths or their anxieties, fears, triggers, abusive relationships, cancer, suicide, and other triggering topics and all of that with the intention of venting… but without making sure that the others involved (aka the streamer and the chat) are okay with it and emotionally available. It’s a bit of an issue when people trigger text-to-speech via donations, subs, bits and so on only to dump all kinds of negative topics onto people and put a damper on the mood. It comes across as very negative and overbearing and it can upset people and potentially trigger them.

On top of it all, there are plenty of wrong ways to react to it… but not really a whole lot of good ways. I’d offer to talk about it off-stream but that may seem like neglecting it. If you get too much into a triggering subject, it may upset people, resulting in them leaving, which is something that streamers may not like… You cannot get too much into it but you also cannot completely ignore it. The death of a pet, relative, friend or celebrity is similar… You cannot shrug it off completely and it’s awkward at best to react to it. I’d say “I’m sorry for your loss” but then I’d be lost as to what I could say apart from the typical “I’m sure they’re in a better place now”. I had this one person come into the stream once, saying that their best friend died. I said exactly that: “I’m sorry to hear. If you need to talk, you can DM me later. I’m sure they’re in a better place now. I hope that this helps.” …and then they frankly said “no, he probably burns in hell now because he was gay” and then I banned them. It’s weird. Trolls like doing that but I wouldn’t say that it’s always ill-willed. Some people just don’t know how to handle it or don’t know that it can leave people in weird places or that it can upset people. At the same time, you can’t just assume that every random person saying something upsetting is a troll. Some people could genuinely be looking for help because they get intrusive thoughts or because they’re struggling, which is totally valid.

Hence this post. If you just “dump your trauma” somewhere without making sure that people are prepared for it or without asking if it’s okay,… you’ll end up upsetting/triggering people and you may end up making people uncomfortable. So, don’t just “dump it there”. Ask beforehand if it’s okay to share something like that in this environment. There are places where it’s okay and other places where it’s not okay. Respect people’s boundaries, rules, values, and frankly, tags. Some people have a mental health tag on Twitch, others don’t. You’re probably more than welcome to share negative experiences in a Mental Health stream compared to a stream without said focus.

Now, I sometimes talk about mental health topics but ultimately, streamers aren’t professionals and if you need help, there is no shame in talking to a therapist. (Btw, there’s a nice carrd link here if you need help and there are more numbers to call over here. I’m no expert on Mental Health topics (yet!) but I plan on educating myself and there are plenty of carrds like the Mental Health Help Site, Appreciating My Life, Stay Safes, and Mental Health Resources that can be helpful. I’ll have to see which ones are the best to use/promote for me personally… but we all learn from situations and essentially, I’m just a layman when it comes to all of this and if you come to my stream and ask me about what to do in certain situations I may not be educated enough to help you out, so I may just send you some of those resources and let you know that there is plenty of information there.) Other streamers may have those resources available on the spot, too, but it can be very hard to deal with situations like those, especially in the context of “trying to entertain people, live”.

I hope that makes sense?

Venting can be okay as long as you allow others to consent to it. Frankly “dumping your trauma”, your problems and your issues onto people, however, can be triggering and upsetting to a lot of people. It can make other people’s days a lot worse, it can ruin streams, it can put streamers into a weird spot and there are even cases where people genuinely care about something you said and get anxious, scared or worried about you, which again, can be triggering and upsetting.

Obviously, all concerns should be taken seriously and I doubt that there’re people that will troll by “trauma dumping” or anything. If someone says they’re suicidal or that they’re having a panic attack, etc., it should be taken seriously. Streamers should educate their communities to be tolerant and to take care of others… but there’s only so much one can do – and it’s also valid to not want to have those topics in your community. Linking to resources via commands, talking about it, and all of that can help already. I think the best way to respond to “trauma dumping” incidents is to be short and professional. “I hope you’ll do better soon. Here are some resources to take a look at with plenty of hotlines to call based on what country you’re in and they may help you out. I don’t think this is the right place to handle that right now but you can message me later after the stream if that’s okay with you.” – I guess that could be a good response, covering all bases essentially. But really, there are so many ways of fucking interactions like that up and not enough ways of doing a great job or anything, so… short and professional. We are no professionals but we do our best to distract, entertain and take care! We can’t do all of that at the same time, I’d say. So maybe go to a therapist/professional instead of a stream full of strangers with no experience on the matter.

Edit: There are places where it’s okay to just vent, rant or “trauma dump” actually. A while ago, I encountered a streamer called MindsetByDave who talks a lot about Mental Health subjects and has no issue with “trauma dumping”. In fact, he hates the term and his stance on the matter, changed my mind on the subject a bit more… BUT even if it’s fine to do so in some places, that doesn’t mean that it’s okay in every place. I was once told by a viewer that their iguana died… out of nowhere. I wasn’t mentally prepared for it and apart from saying “I’m sorry to hear, mate”, there wasn’t much else I could do in that situation… and I didn’t know how to then react to it or change the subject or whether or not any reaction or subject-change would have been good. To this day, I’m not sure how I should handle something like that. It’s difficult and tricky, which is why I personally think that it’s a tricky subject and that you should ask beforehand if it’s okay to vent or talk about a tricky subject. I used to be suicidal. I needed help and had nobody to talk to. I called the suicide prevention hotline and they helped. If I went into a stream and told everyone there that I’m thinking about killing myself, then I may cause the streamer grief, anxiety and other feelings. Some people may try to comfort me. Some people may think I’m seeking attention. Either way, in that situation, I probably wouldn’t be able to be helped. Hence, I don’t like the term anymore but am instead using something along the lines of “venting without consent” (name to be changed) and I try to allow it in moderate amounts but if it becomes too much for me, I refer to my DMs and mental health resources.