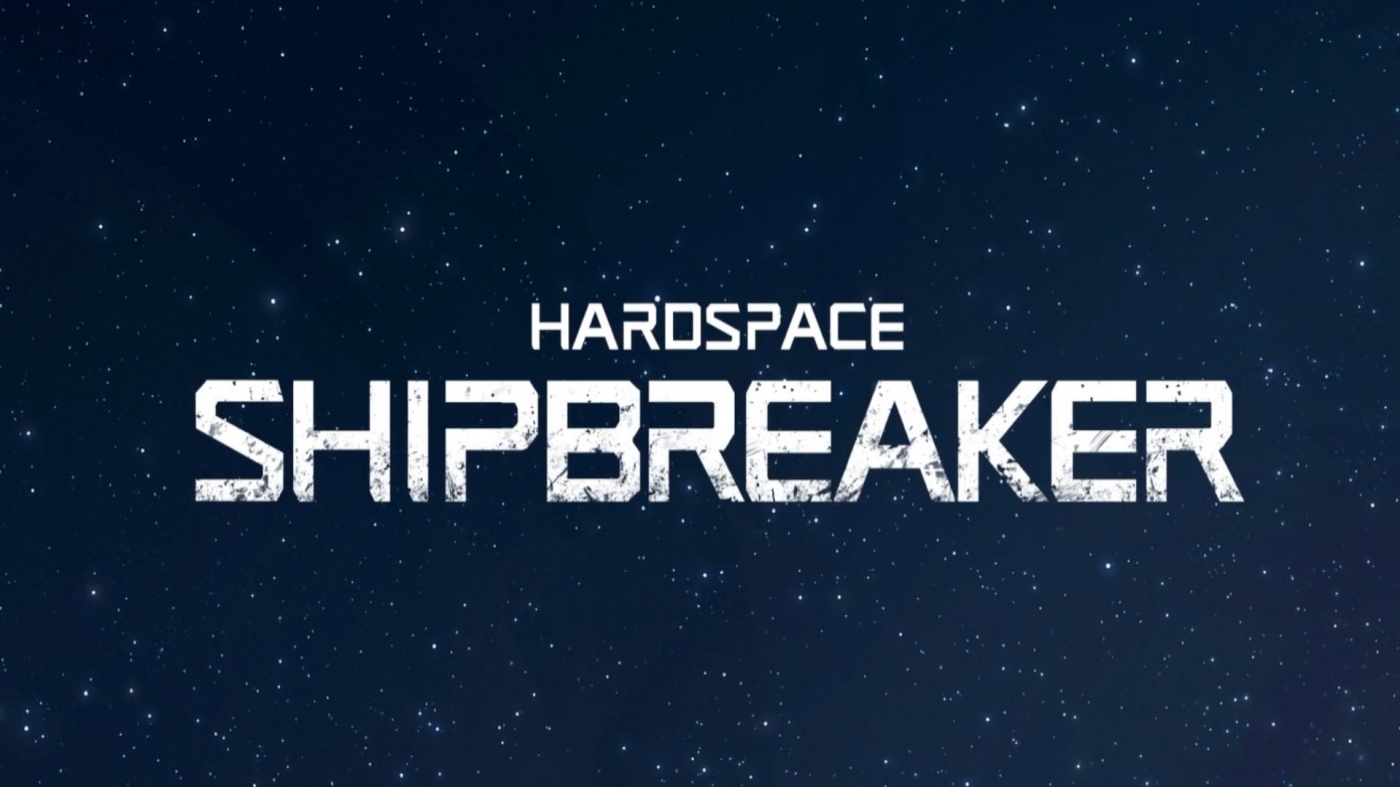 So, after making our way through the tutorial last time, we finally get to work on some more proper ships with electronics and other hazards in there. Before I talk about our next two jobs, though, I wanted to mention two things:

First up, in these posts, I essentially just explain some of the thought processes I have during the shifts in the game… but I omit most of what I say and special things that happen in the game or jokes that are cracked by the voice cast and any input I have really, which is why the videos kind of fill in those details if you’re interested. I omit a lot essentially and just summarise the most basic pieces of information to almost explain stuff in a guide-like way. I’m not sure if I like that just yet but for now, I’ll do something along those lines. Let me know what you think about that!

Second up, we’re still doing Charity throughout June and in the video description of every YouTube video from the series, you’ll find the donation link for our Charity fundraiser for The Trevor Project. If you wanna support that, I’d love it if you could share it or get the word out or something. If you have some bucks to spare, feel free to toss them towards The Trevor Project or towards the fundraiser. The fundraiser works through Tiltify who essentially just work as the middle-man allowing me to have the extension on Twitch with alerts and rewards and whatnot in place while the money goes directly to The Trevor Project, as seen in the receipt that you’ll receive. The Trevor Project is a great cause that I want to support during Pride Month (and beyond!) – and I’d love it if you could check them out.

That being said, I think a video every few days would be pretty great and if you have any feedback on that, let me know about it! Same with editing, audio, video length, and so on. Have a nice one!

For our first job, we take care of another Mackerel – this time, however, it’s an Exolab Mackerel aka a Research Vessel. Its last owner was Samsara, it has a bunch of electronics inside and weighs a total of 33,810kg with a value of 9.8 million credits. While the Hazard Level went up a notch, this one didn’t prove to be too difficult. While Weaver started out introducing the rest of the crew to us, we started to take off the outer equipment of the Exolab. The High-Gain Antennas located at the bottom of the ship, then Solar Batteries located at the side, and the Communication Arrays near the Solar Batteries are all worth quite a bit and don’t take too much effort to take care of. The most important thing here is that we make sure to not cut through them or to push them into other objects as damaging them too much or cutting them may result in them turning into worthless scrap.

After taking care of the outer accessories, we cut open the bottom panels and take them into the processor. Now, we can just drag and drop all the innards (equipment, lights, soft crates, consoles, computers, seats, etc.) into the barge located below us. After doing that, we can simply open the top section as well by cutting it and getting easy access to the ship for the rest of the shift. I like taking care of the cockpit and everything inside before I take care of the main body. That way, we can take care of most of the main salvage goals in the first shift and maybe ignore the rest and just move on to a new ship.

Once we cleaned out the cockpit and all of the equipment, we take care of the cockpit’s front, removing the “antlers” and the glass front to free up space. After removing the glass in a bunch of cuts, the mackerel’s front section practically fell apart here, resulting in some easy salvage progress with only one minute left. For the last minute, I end up taking care of the prep work for the next shift where I free up the airlock and the side panels, finishing just in time for the shift to end.

We made a total of 6.8 million credits in this first shift, destroying only $7,177 and earning a lot of Lynx Tokens as well. We definitely want to continue with this ship in the next shift as we have roughly three million credits available in the shipyard right there. After our shift ended, we got phoned by Lou, one of our fellow shipbreakers who is chatting us up on her dreams and goals. Afterwards, we just quickly finish up the ship for another 2.8 million credits, earning another 25 Lynx Tokens and 46 Master Points as well as another Repair Kit. Nothing special.

Before we can continue with another ship now, we have to absolve some training again… This time learning about Reactors! For this training session, we take care of a Class I reactor. The issue here is that reactors have to be yanked out of their cooling case which causes them to meltdown. Hence, you need to free up some space at the bottom of it and then simply chug it into the barge once you’re ready to go. It sounds incredibly complicated and difficult (on top of dangerous) when Weaver explains it but in reality, Class I reactors are relatively easy to deal with. The later ones can be more of a pain, really.

The ship here didn’t pose too much of a problem. The reactor is the only new addition. At one point, we ran out of oxygen and I thought there was some in the ship but there wasn’t, so I hurried to the Kiosk, bonked on the wall, destroyed the helmet, draining more oxygen in the process, and I essentially had to hurry up to get some air – while also fixing the helmet (oops). That was quite hectic and fun, actually. We managed to salvage the whole ship in one shift, resulting in $8,287,216.16 made in profits with only 0.1% or $12,257 remaining unsalvaged and only 1.3% aka $108,051 of the ship being destroyed. It was a good ship, albeit incredibly closed. Had we not made it there in the last few seconds, I would have probably just skipped to the next ship job instead of taking on yet another shift for this.

At last, as we hop back into the HAB, we’re contacted by Lou from Carnegie Station who informs us about a newsletter by some form of unofficial Union who are trying to gather supporters to eventually make a change for the better at LYNX. The story kicks off with this now and I’m excited to play through the rest of Act I soon-ish. We also unlocked the ATLAS-class ships which come with a new class of thrusters! Furthermore, we ranked up, meaning we earned the privilege to work on Hazard Level 5 jobs – which means we finally get to work with Pressurized Ships! Lots of Progress, as you can see, and more to come in the next episode. Hope you enjoyed this one.