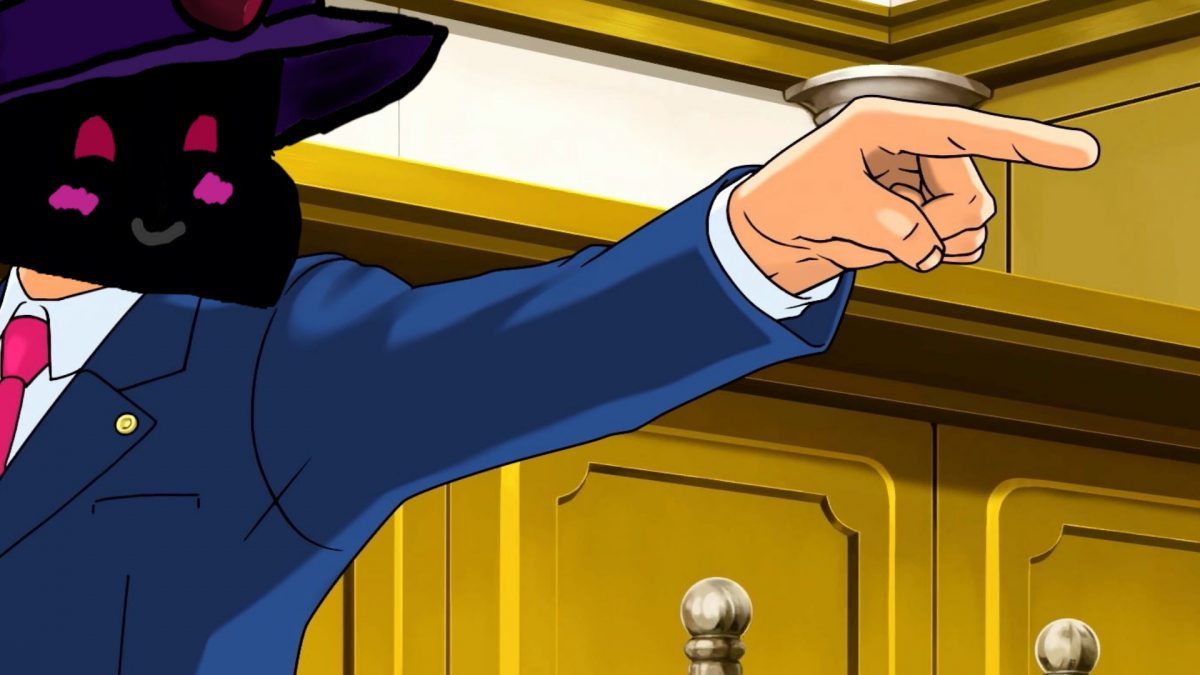 Today, I wanted to talk about a term that I’ve seen being used here and there but I hate using it personally. I also wanted to go into some examples from League of Legends and… I figured this would be a fun idea overall. So, uh, the term I mean is:

“cringe” ( [krɪndʒ] ) – “Cringy refers to someone or something that causes you to feel awkward, uncomfortable, or embarrassed” – “to cringe” is the verb form of that.

“Cringe” is lately the epitome of toxicity for me. When I hear the term, I immediately have this negative connotation of a very toxic person using the term to describe something that someone likes to do. I play a lot of League lately and I’m really enjoying it but when I and people from the enemy team exchange a few words before the minions spawn, there are times where “teammates” call me or them “cringe” for being friendly… Which is not the worst thing in the world but it’s certainly a bit weird and annoying. They probably think that they’re cool because they put themselves above someone else who’s “cringe” or “uncool”. At least, I’d like to think that it’s just a child behind the screen… because everything else would be sad. Either way, those individuals that do that, usually are also the ones that flame the most. Hence, I made it a habit to mute people that say “cringe” while referring to something harmless like banter or compliments. Even “Good luck, have fun” is apparently cringy to these people – because they don’t know what fun or sportsmanship is, obviously.

So, in essence, when I encounter the term, I end up muting people pre-emptively because they’re probably very unpleasant humans and I don’t need to associate with them or let them get on my nerves. But despite having that negative connotation of the word, I still use it at times in a descriptive way. I remember this feeling of embarrassment when I watched a cartoon on TV and they started singing. I don’t know why but that singing made me uncomfortable and I never knew how to describe that feeling… until I learned that “cringing” is actually the term for it.

Similarly, at times, I hear people trash-talking me because of the champion I play, the runes I picked, or even because of my username in League of Legends. In most cases, I just say “cringe” which seemingly is harmless but it actually destroys these kiddos better than a fire-type attack move in Pokémon with STAB bonus on a bug-plant-type enemy that is sitting on 1 HP. The playground-level insults they come up with are the same jokes over and over again. It’s the same with bigots on Twitch, really. So, when I hear the same homophobic remark for the 100th time on Twitch, then I end up cringing. Quite literally. I mean, these people think they’re hurting you by doing the whole “I identify as an attack helicopter” thing but it literally is just embarrassing because it’s not insulting, funny or original. It’s just an old joke that’s been stuck on repeat for way too long.

“You suck too much for someone named after soup” (in reference to “Maggi” which definitely is the same as “MagiWasTaken”) is something I heard the other day and I replied with: “Wow, you’re so funny and original. I’ve never heard that joke before. Do your parents know that you’re still awake?” to which they replied with “kys” which I then called “cringe”. They didn’t say anything anymore but I’m sure they’ll get banned soon since telling people to off themselves is a ban reason. Long story short, I hate it when people say “cringe” but I enjoy using it when people try to be funny and insulting but fail incredibly hard at being either… because that’s just embarrassing and, well, cringe.