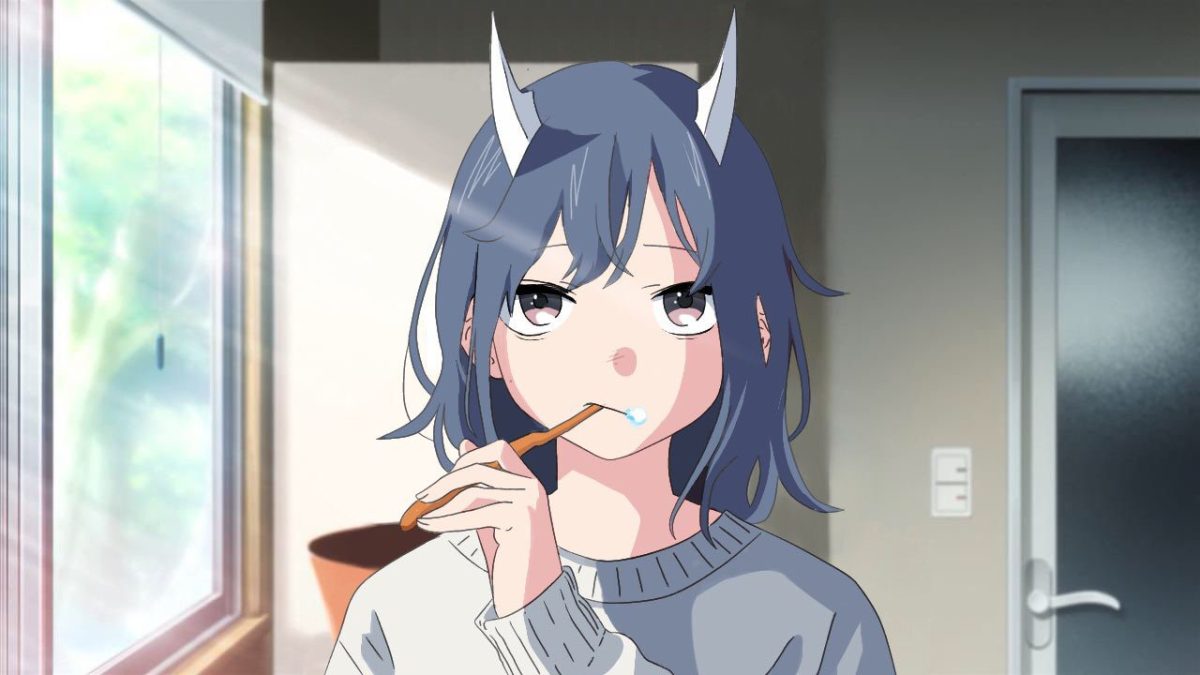 This isn’t exactly “writer’s block”… Rather,… I’m not sure how to close out short stories or posts anymore.

For the past few days, I’ve been struggling to actually finish posts, often getting the first draft ready but never really being able to write a post from start to finish – as per usual – anymore. I mean, yes, I did manage to post for the past few days but it’s been a struggle, really, and I’ll have to see if the next few days (in which I won’t write at all… but I have posts scheduled *cough* *cough*) will help with that.

I think part of it is the whole “streak” thing, I guess… I sort of feel like I have to write another post every day… but the main thing is that I don’t have my usual routines ready and I’ve been quite busy, so getting that post out on top of the busy schedule has been difficult because I can’t just enjoy it. Rather, I have to hurry.

Suddenly, blogging isn’t a hobby but a duty.

I gotta get out of that mindset and find time again to write posts… and once I have a post in the can or rather… prepared for the next day… I can leave myself as much time as I want. Writing on the same day that a post comes out is tricky, so I’d rather write for the next day and go to bed afterwards. It doesn’t make much of a difference… but it’s a difference regardless.

The other thing is that with my posts, I have set specific standards… and those aren’t any good.

Once you say that specific things you wanna do are not good enough, your mind stops you from completing those things.

Or rather, by paying more attention to formalities like paragraph length and word variety and all of that, I sort of am adding too much pressure onto myself to actually finish a review.

That’s kind of where the problem is. I try to finish a review draft but then I edit it, scrap a lot of it, and start again… and then I don’t have time anymore and I’m stressed out… and instead of enjoying it, it becomes work… and then for the lack of time, I write about something else instead – which is fine but I wanna get that review out… or rather, those reviews.

I currently am struggling to get even one review out and that should get better by next week, probably, once I’m done scheduling the posts here and once I’m back from my “time off”.

It’s odd to phrase it like that but honestly… I think I need a few days to declutter my brain and then I’ll try and return back to the roots.

Keyword: Back to the Roots

When I started out writing reviews, I would just create this word vomit post of sorts that is super descriptive and needs a lot of work.

Then I’d edit the post to make sentences shorter, leave out information (as in control schemes or anything that the player will see immediately upon playing the game), and overall, restructure paragraphs that are too wordy or don’t get my point across.

But nowadays, I tend to write up a draft and if I don’t like it, I delete it. Again, too much pressure and too high a standard.

I’ll word vomit onto a page again and then try to go from there in a quest to reduce the wordage I’ve got going.

I got a review key for Tinykin and played through it on time for the embargo with the goal of releasing my review on the day the embargo ended. I didn’t. And by now, Frosti actually beat me to it, haha. I had a headstart and I didn’t make use of it. Woe is me.

Jokes aside, though, Frosti’s review is great and it actually talks about the game from a different angle than my initial draft, which was interesting to see. Typically, I don’t read reviews of games that I planned on reviewing unless I’ve finished my review already. This time around, I needed inspiration and… Frosti is great, as always.
BUT! – Again, it won’t be an issue that I read his review now because my review is talking about it from a different angle… a tiny angle… or a big angle… depends on how you see it, honestly.

And then I’ll tackle all the other reviews but instead of publishing them day after day, I wanted to stick to weekly or biweekly reviews, possibly… I’ll have to see if I can do something along those lines.

For the time being, though, I’ll rest up and try to get my brain sorted so that my brain’s words can leak onto this page here. Thanks for reading.

4 thoughts on “How do I write posts again?”